How Long to Nap for The Biggest Benefits? Skip to content

Probably one of the falsest things your friends told you when you were younger and had to be convinced to go out is “sleep is for the weak”. To this day, this is one of the falsest statements ever made. The correct version would be “sleep to stay strong”. Sleeping is an important biological process that the human body has to undergo in order for other bodily functions to do their job.

How Long Should People Sleep?

It’s true that every person requires a different amount of sleep in order to wake up energized. However, doctors can recommend certain intervals, with minimum and maximum ranges, for each age category. With that in mind, here’s how much people should sleep: 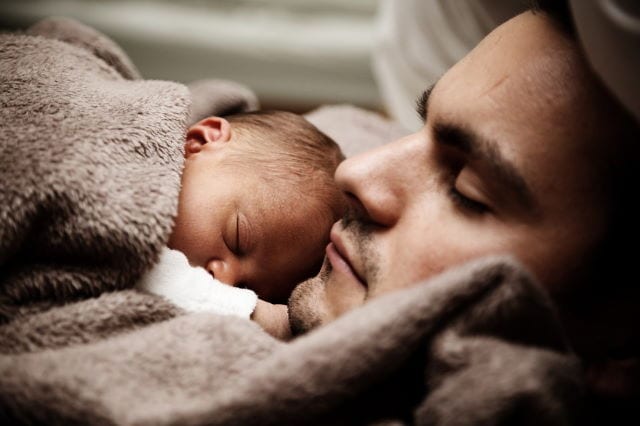 What Is Sleep Deprivation? 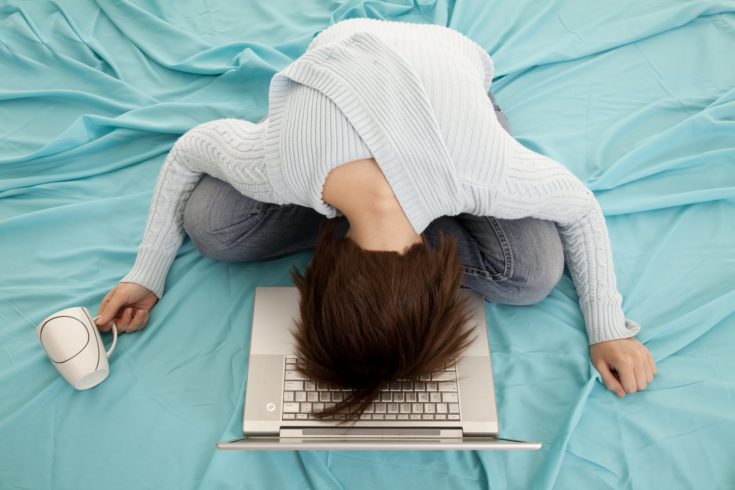 Here is an interesting fact: there is such a thing as sleep “debt”. That means that the more hours of sleep a person misses, the more hours they will need to compensate for the lack of sleep in the next few days. Your body literally creates a sleep debt, and it eventually has to collect, or you will collapse.

People seem to think that they can “trick” their bodies by training them to get adjusted with less hours of sleep every night, but the truth is, there people will never function at their fullest capacity on a schedule based on sleep deprivation. But lack of sleep causes you to lose your reaction time, decreases your ability to concentrate, your capacity to learn new things or remember old ones.

Before diving into why power naps can be an important means to help compensate for sleep deprivation, one must first understand the toll that lack of sleep takes on both the body and the mind. Not only does less sleep impair your cognitive functions, but it also weakens your immune system and puts your life at risk. 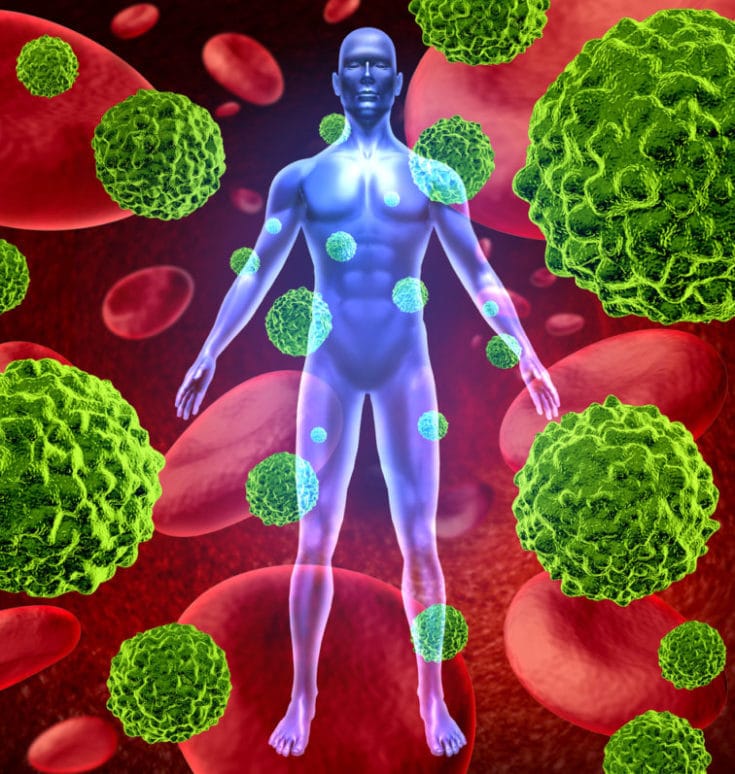 When you sleep, your body works to create protective barriers, one that can help fight of viruses, bacteria, and infections, by producing substances like cytokines, which help do just that. If you’re awake, your immune system can’t work in your favor, meaning it’s less capable of fighting off “intruders”, making it more difficult for you to recover in case you fall sick.

Have you ever wondered why, when you’re trying to deal with a flu virus, the doctor recommends plenty of bed rest and sleep? It’s precisely because this gives your immune system the chance to fight off the virus.

Messes with the Digestive System

The lack of sleep affects the production of two hormones in your body. Known as the “hunger hormones”leptin and ghrelin control your appetite. 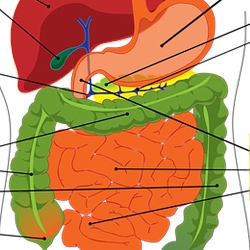 It is believed that when you don’t get enough sleep, your leptin levels decrease, causing your ghrelin levels to increase. This means that you are likely to eat despite your body not being in need of more nutrition. Have your ever felt the need for a snack when staying awake in the middle of the night? This could be your explanation.

This is one way that lack of sleep can cause people to gain weight. Another way it does that is by making the body feel too tired to exercise. Naturally, when you don’t get enough sleep, your energy levels drop, which makes it less likely for you to exercise. 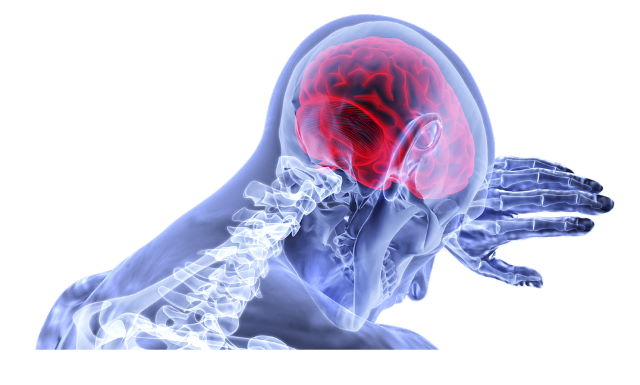 Exposes You to Microsleep 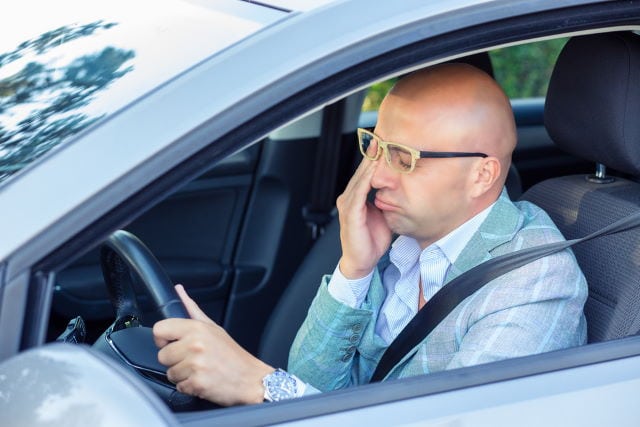 When you’ve stayed awake for far too long, you are likely to doze off unexpectedly, because the body can’t take anymore and just shuts down on its own. This is called microsleep, and it’s a very dangerous thing to experience.

The thing about microsleep is that it comes with no warning (unless you consider your recent lack of sleep a warning, which should be enough in that case). People that are about to fall in a state of microsleep may start blinking really slow, have a blank stare, have their head drop suddenly, be slow to respond to information, or have really short term memory loss (can’t remember what happened in the last two minutes).

While it may not sound like much, microsleep can occur when you’re performing tasks that require your maximum attention, such as driving a car or operating heavy machinery. This can put your life and the life of others in danger.

The Power of Naps

As experts will tell you, power naps are actually a great way to deal with sleep deprivation, because there are situations where you simply can’t get a full eight hours of sleep without interruptions (like when you have a baby constantly making you up in the middle of the night).

Even 20 minutes of napping can bring you solid benefits. When you nap, your entire system shuts down, even if it’s only for a brief period of time. Think of your body as a computer that’s overheating because the components inside have been working for too long.

When you shut it down even for a little while, you give the parts a change to “cool off” and be ready when you want to reboot the system. A nap can increase your performance and can give you the energy boost needed to continue whatever it is you need to do for a few more hours.

Naturally, the brain-boosting benefits that you get depend on how much you nap, and the type of sleep you get to have. For example, a 20-minute power nap can provide you with enough juice to increase your mind’s alertness, but also to enhance your learning skills.

If you were to take a nap longer than 20 minutes, you’d be boosting the part of the brain that’s in charge of your memory, plus you’d feel more creative.

There is this concept called “slow-wave sleep”, which is characteristic when you nap between 30 and 60 minutes. By doing so, you can improve your decision-making skills, which also makes you better at remembering things.

Then, there’s REM (rapid eye movement) sleep, which occurs in naps that last between 60 and 90 minutes. This helps your brain make new connections, plus helps you come up with creative solutions to different kinds of problems.

So, how does one make the best of a power nap?

Ups & Down of Napping

According to the National Sleep Foundation, there are three different types of naps: 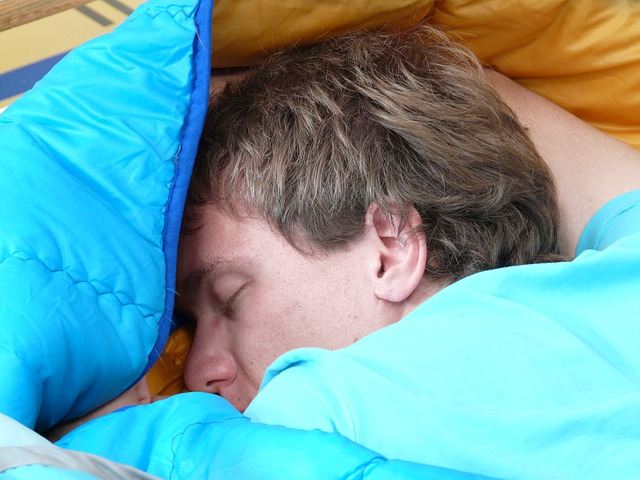 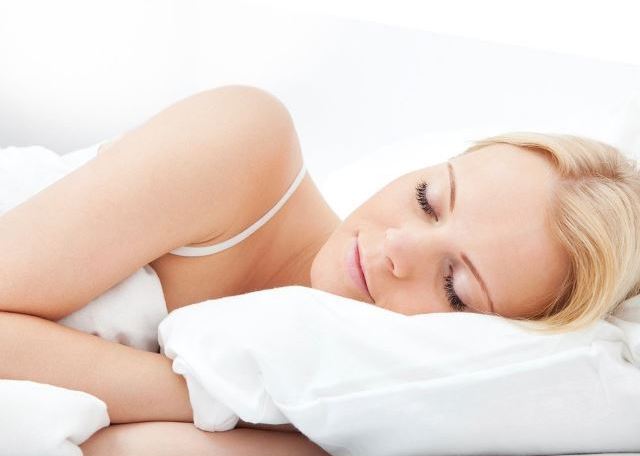 Contrary to popular belief, naps are not a sign of laziness, but rather a responsible thing to do to actually maximize your productivity when you’re awake. But that doesn’t mean naps have absolutely no negative aspects to them:

Sleep deprivation is one of the worst things you can do for both your physical health and your mental state. Research has clearly shown that there are negative consequences to not getting enough rest, from a weakened immune system to the chance of microsleep, which can be fatal if you are performing tasks such as driving when it occurs.

Naps are a great way to compensate for a little bit of sleep lost during the night, as there are situations when you simply can’t afford a full eight hours of interrupted sleep. Depending on the length of your nap, you can draw benefits that range from a boost of energy to increase creativity and better memory.

Check out our infographic and don’t forget to share!