Why Use Natural Sunscreen? A Detailed Explanation Skip to content

According to the American Academy of Dermatology, about 1 in 5 Americans end up with skin cancer throughout their lifetime. The statistics are even sadder when you consider that a simple sunscreen application can prevent that from happening in a vast majority of cases. Inexpensive, efficient, and portable, everyone should own a bottle of sunscreen at all times. But whether you opt for natural or conventional sunscreen, the choice is entirely yours.

What Ingredients to Avoid

A lot of people turn to the best natural sunscreen in an attempt to avoid the shady ingredients that are part of formulas for more conventional products. When it comes to a natural and chemical sunscreen comparison, the evidence is clear. Some of these ingredients that people like to steer away of include: 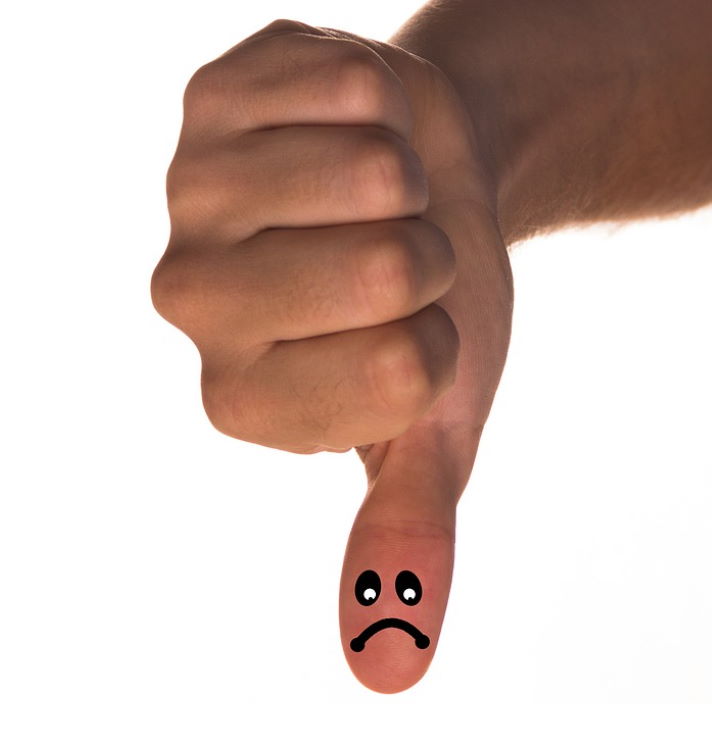 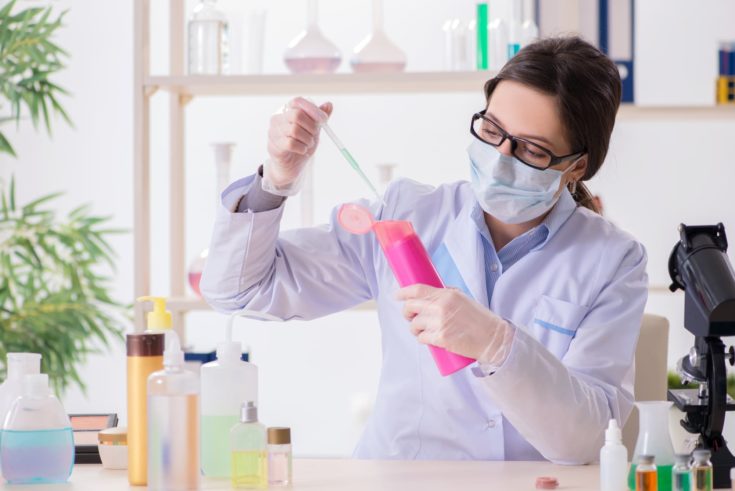 Natural sunscreen, on the other hand, contains a series of ingredients and minerals that create a protective barrier that doesn’t allow UV rays to penetrate the skin at all. But some people wonder if natural sunscreens work. The quick answer is that they do. Basically, both types of sunscreens offer protection, only they act in a different way to achieve their goal.

So, what makes a natural sunscreen natural? Well, amongst the ingredients in the formula of such a product you will actually find minerals that are sourced from the Earth, hence the use of the term “natural”. These sunscreens generally have one of two active ingredients (zinc oxide and titanium dioxide), but there are formulas out there that contain both. The ingredients will sit on the surface of your skin, prevent the sun’s rays from penetrating the barrier. 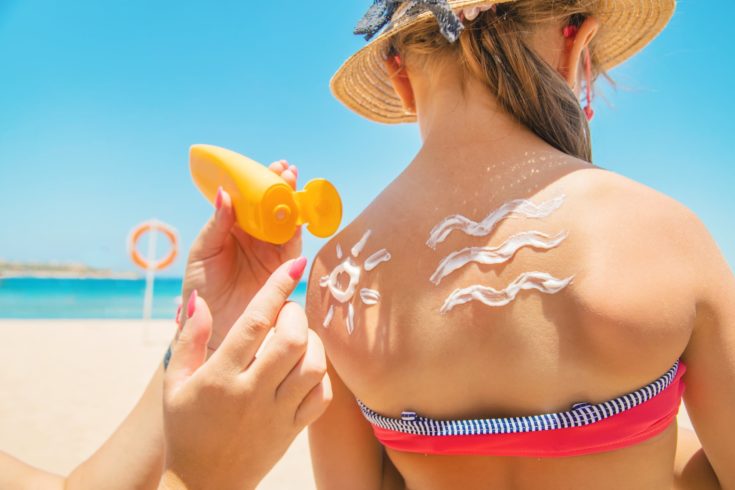 One of the major differences between natural and synthetic sunscreen is in how fast they actually start protecting you. Because chemical sunscreen requires skin absorption, they typically take a few minutes (about 15 or 20) to reach their destination and actually start being effective. Natural sunscreens, on the other hand, have an immediate protective effect, as no absorption is required.

This brings another problem into play, something that some people might consider a disadvantage. Because they are absorbed, chemical sunscreens tend to leave no skin residue. On the other hand, natural sunscreens create that chalk-like effect, making people’s skin look white. That’s often a factor that determines people to choose synthetic sunscreen over more natural products.

So, why would anyone want to choose natural sunscreen? Because of the ingredients list. Even if synthetic sunscreens have formulas approved by the FDA, that doesn’t mean they don’t cause any harm, it just means that the advantages of using a chemical sunscreen are way too significant to opt for no sunscreen at all.

What Good Sunscreen Should Contain

One of the most important aspects of a good sunscreen is a high SPF level. SPF is short for “sun protection factor”, and it’s a numerical value that estimates the level of protection that a sunscreen can provide to your skin. According to the American Academy of Dermatologists, you should use a sunscreen that has an SPF of at least 30.

When you read about the sunblock capacity of a certain product, which usually tells you how much of the sun’s UV rays are kept on the surface of your skin, as opposed to how much is being absorbed by it. Sunscreens usually have a combination of sunscreen and sunblock ingredients.

Another very important thing to keep in mind is that good sunscreen needs to have a broad spectrum, which means it can block both UVA and UVB rays. Evidence suggests that it’s actually UVB rays that are more likely to cause skin cancer, but that doesn’t mean that UVA rays are less harmful. Since they can be absorbed by your skin, they can accelerate wrinkles and speed up the aging process.

If you live in the US, you can count on the FDA to regulate the formulas in sunscreens before they are made available for purchase. But, despite these regulations, there is some evidence that suggests conventional sunscreens are still using potentially harmful ingredients, such as retinyl palmitate or oxybenzone.

The success of a natural sunscreen lies in the combination of vitamins and antioxidants that have to be included in the formula. When you’re looking for a good sunscreen, you want more than just a product that protects your skin: you want one that can moisturize it, but can also slow down the aging process which can be a consequence of overexposure to the sun’s rays.

There are plenty of different natural sunscreen brands available for purchase, but keep in mind that plenty of dermatologists advise against making your own sunscreen at home, because the final product still needs to be approved in order to be considered efficient for its designated purpose. In other words, authorities have no control over what you make in your kitchen, which means that the product might not actually keep your skin protected.