Do Natural Deodorants Work or are They a Waste of Money? Skip to content 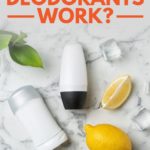 Everyone is now transitioning to the natural stuff. People are eating bio food, buying clothes and sheets made with organic cotton, even switching to bamboo and eco-friendly toothbrushes. And in their concern to protect the environment, people are also becoming more aware of how important it is to take care of themselves. That’s how natural deodorants became “a thing”. But what is natural deodorant and do they actually work?

It might be repulsive thought, but to better understand the awesomeness behind natural deodorant, it’s important to know how the body works. There is plenty of moisture-hungry bacteria residing on the surface of your skin, and your armpits are part of their hideout.

When you sweat, bacteria starts munching on the moisture (gross, I know), and leaving behind waste that causes foul odor. That’s where deodorants and antiperspirants come into play: the first is there to freshen up the smell, while the second is looking to block sweat altogether.

While it all sounds peachy-clean, there are a lot of problems with this scenario. Antiperspirants have aluminum-based salts that clog your pores do that you won’t sweat anymore, while deodorants have antimicrobial agents that kill bacteria.

However, according to a study published in 2016, it seems that these products will mess with your skin’s ecosystem, while taking a cheap shot at your immune system in the process. It turns out that some bacteria can actually protect your skin against infection. Part of the food chain, am I right?

Here’s the deal: just like not all cholesterol is all bad, not all bacteria is horrible either. Having a certain level of bacteria on your skin can actually do some good, and that deodorant that you’re using might just pave the way for new and nasty bacteria to find its way onto your skin.

The Wonders of Natural Deodorant 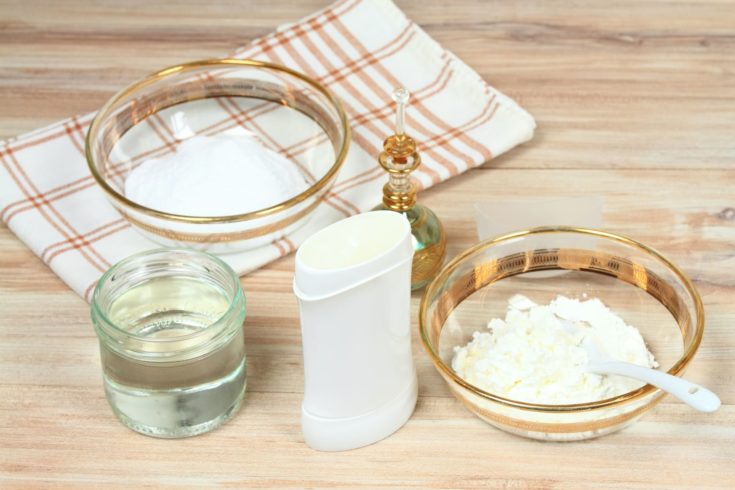 Let’s get something out of the way: natural deodorant will never have the same results that traditional deodorant have, and that’s actually a good thing. Also, you might want to be prepared for what the skincare world calls “the detox period”.

Natural deodorants are a wonderful alternative to deodorants that are filled with aluminum, parabens, and other shady ingredients, to say the least. If you can have a natural way to make your body smell heavenly and kill bacteria, why would you turn to chemicals?

But even if natural deodorant works, it’s also a matter of how your body reacts to it. In most cases, natural deodorants are just as efficient in blocking sweat and making your body smell great, but this statement might not be true if you are a really heavy sweater. Our personal advice: don’t judge it before testing it.

For some people, natural deodorant has changed skincare forever, while for others, it wasn’t as efficient as traditional deodorants. The point is: as long as there is a chemical-free alternative out there, why not give it a shot? 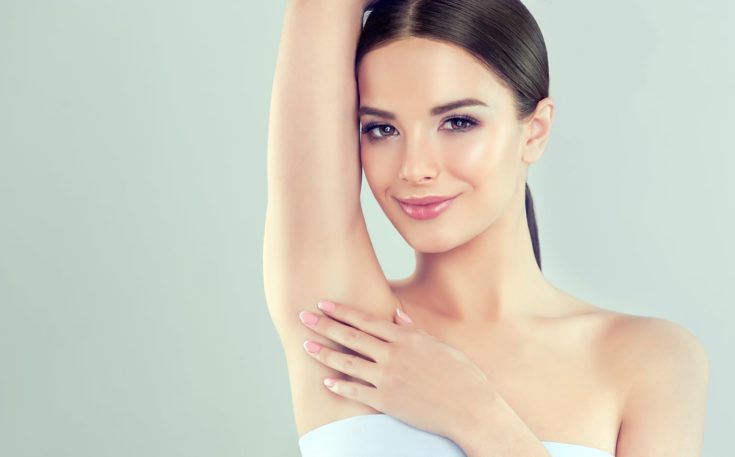 When your body switches from traditional to natural deodorant, the fact that you’re getting rid of shady ingredients will force your underarms to balance their ecosystem.

It is believed that the armpit detox can pave the way for natural deodorant to be more effective. You know how some people detox their bodies by drinking weird concoctions made from ingredients such as kale and broccoli turned smush into a blender? Well, armpit detox is all about creating another concoction that you slap on your armpits to clean them.

The reason why people are all over this idea is because it helps clean the skin from traditional deodorant and antiperspirant residue, which makes natural deodorant be more efficient faster than it normally would. The entire idea of an armpit detox is to fully get rid of the negative ingredients and chemicals that were either blocking your pores or sticking to your skin. This is why you should switch.

Now, the big question; where to buy natural deodorant? There are quite a few brands out there making natural deodorant, such as PiperWai, Tom Tom, or Schmidt’s. While most of the products that are currently found on the market are good, you need to remember that each body reacts differently to the ingredients inside a product.

When buying natural deodorant, it’s kind of a trial-and-error type of situation. What you want to do first is check the ingredient label to make sure there aren’t any ingredients that could potentially trigger a skin rash or an allergy. That doesn’t mean that the ingredients are bad, but you might be sensitive to an ingredient such as baking soda, for example.

Unlike traditional deodorant, you can actually make natural deodorant at home. In fact, there are quite a few chances that you already have all the ingredients for making a product like this lying around in the pantry or fridge.

But here’s the catch: you should actually know what each ingredient does before tossing it into the mix. Herbs, flowers, essential oils, butters, whatever is used to make natural deodorant has its benefits and potential drawbacks, so you might want to look into that.

Thankfully, there are not only plenty of online recipes for natural deodorant, but also lots of information on the benefits of essential oils and other natural ingredients. If you don’t feel like going with other’s recommendations, feel free to create your own fragrances.

Not only can natural deodorant leave an extremely pleasant fragrance on your skin, but think of all the benefits that you get when applying natural ingredients that have been used as alternative treatments for centuries. Think of the studies that have shown how lavender essential oil improves concentration, while roses make the skin look vigorous.

But aside from using natural deodorant, never disregard the importance of other factors that contribute to body odor removal, such as thorough hygiene and having a healthy diet (that’s right, eating stuff such as red meat can have an influence on the way your body smells).