Talking about why dancing has a positive impact on one’s body and mind seems almost futile. There’s something about moving your body to the rhythm of the music that releases plenty of negative energy and lifts the spirit, making the day better. But dancing is more than just releasing the hormone of happiness: it can genuinely have a positive impact on a person’s health, as well.

One of the greatest things about dancing is that you can do it regardless of your age, and it still brings great benefits. You can consider dancing similar to an aerobics session. As far as your heart is concerned, there are some guidelines given by the Department of Health and Human Services, which states that adults would mostly benefit from 150 to 300 minutes of weekly moderate-intensity exercise or 75 to 150 minutes of more intense aerobic physical activity.

Since dancing is an activity that implies a lot of movement that generates different types of responses from your cardiovascular system, dancing is one of the best forms of cardio workout that you can submit your body to. 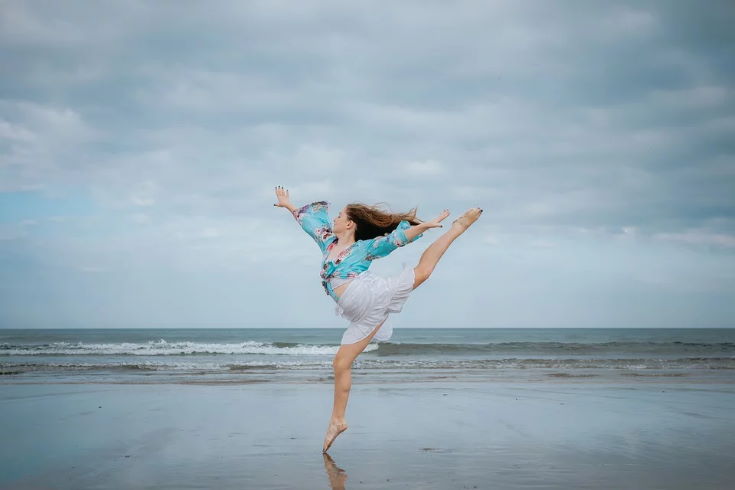 Another benefit of dancing on a regular basis is the fact that you can work on strength and balance improvement. When you consider dancing as a total of different planes of motion, you will see that making the right dance moves actually implies a lot of equilibrium (unless you’re just moving from one leg to another). Naturally, this benefit is extended as you give yourself the freedom to try more complex moves.

Dance professors claim that this activity basically integrates movements that you perform throughout a typical day: from climbing the stairs to walking. When all these movements are brought together and performed in a short period of time, you are basically working out plenty of your muscles, which leads to increased strength and balance.

Depending on what type of music you dance, this activity can also be gentle when it’s required to. For instance, people with limited mobility can also dance, and they might even feel more comfortable when working out to the sound of music. 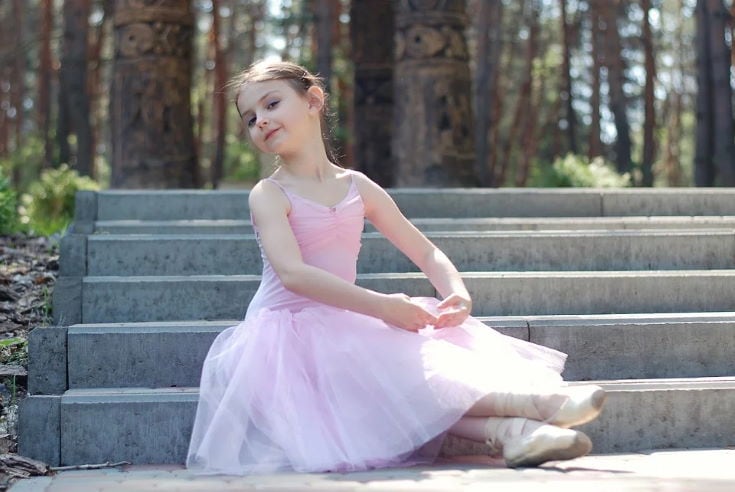 There is a certain degree of self-consciousness when it comes to having to work out when you have some chronic health issues or a mobility problem, so it’s not uncommon for people in this position to feel awkward. However, dancing can help eliminate all that prejudice and makes people want to move more freely and naturally.

In the end, since we are talking about physical exercise, dancing can help you lose weight. If you’re struggling with some extra pounds and aren’t particularly fond of any other forms of sports or exercising, dancing might just be your thing.

Dancing can also make you more flexible. Have you ever wondered how ballet dancers are ever capable of performing those moves? That’s because when you dance on a regular basis, the stiffness of your muscles is reduced, which makes your body more flexible. 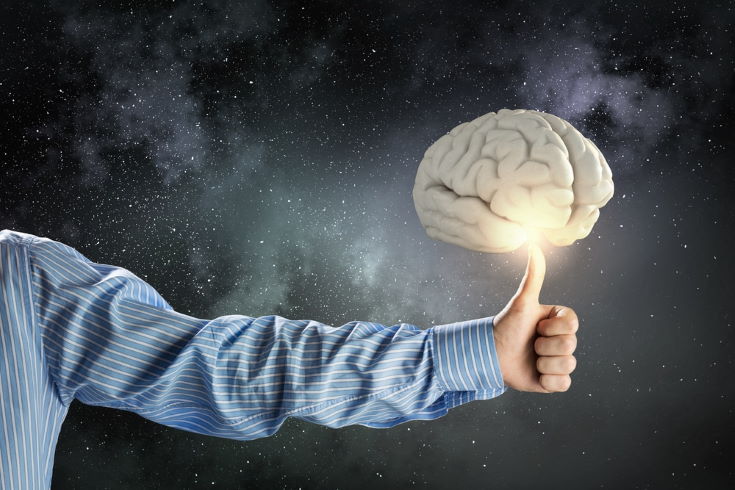 Always keep in mind that things that are good for the body are also good for the heart, and there are plenty of examples to show you that this is way more than just a metaphor. And one of these examples is exercising. When you exercise (and we do consider dancing as a form of exercise), your body and your mind will both benefit from the drastic improvements that physical activity brings in your life.

But let’s talk about scientific facts. Back in 2008, the Scientific American magazine talked about the synchronization between movement and music. The evidence suggested that dancing is capable of activating the sensory and motor circuits of the brain, while music could stimulate its reward centers.

Thanks to a series of PET images, scientists were able to study the regions of the brain that contributed to the performance and learning of dance moves: 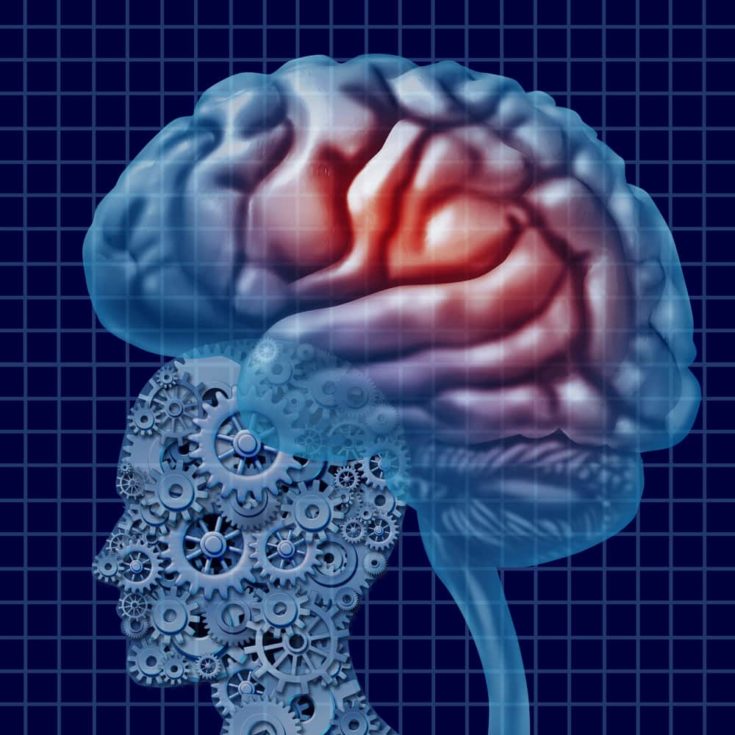 What is the conclusion to all of this? It’s that dancing can help boost cognitive performance because it makes your brain think by actively making plenty of brain parts participate in thinking about dance moves and rendering them through a pattern of brain waves and coordination.

Furthermore, the parts of the brain that are activated when you dance are also useful in controlling the memory, so by keeping them active through dance, you can actually improve your memory or your ability to learn a new skill.

But the complexity of dancing in regards to the benefits it brings to your brain are even deeper than that. When you dance, your brain has to do two things at once: recall the dance moves and push towards their execution by sending the right signals to your muscles. When you’re attempting to recreate a choreography, you’re actually pushing your brain further on, which means that you’re getting some really good mental exercise in the process. 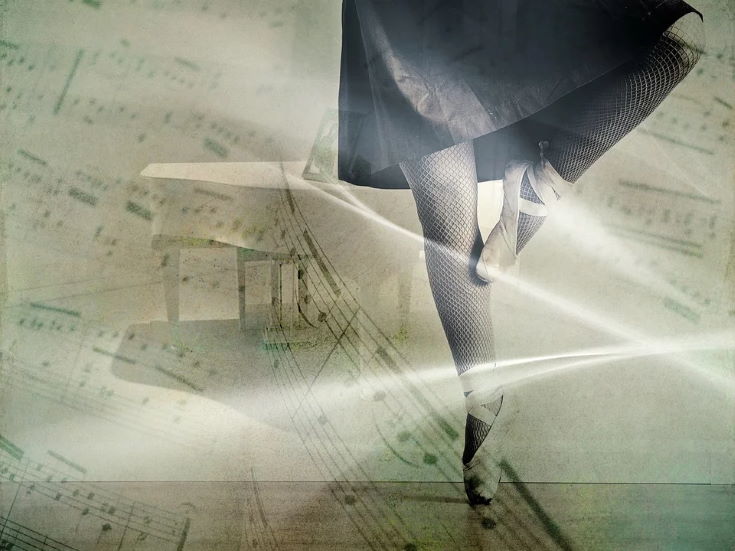 Observational science has shown that dancing might have therapeutic effects in people who have tremors, trunk and limb stiffness, plus a difficulty to maintain balance.

When people first think about dancing, no one actually thinks, “oh, this will be a great exercise for me”. Dancing has always been perceived as having a great emotional charge or, as Shaw once said, “Dancing is a perpendicular expression of a horizontal desire.”

While the quote above has a very passionate meaning to it, there is also factual evidence to consider. Because it is inclusive, anyone can dance. As mentioned before, even people with limited mobility that can still move the upper side of their body can feel the music, dance to it, and feel better about themselves. It is something that people from any social class can do, and it’s also quite efficient in pushing away shyness.

Another great thing about dancing is that it can be both a group and an individual activity. That means that you can choose to dance alone in the living room if you want to, but you can also attend dance classes or participate in social events where people dance. 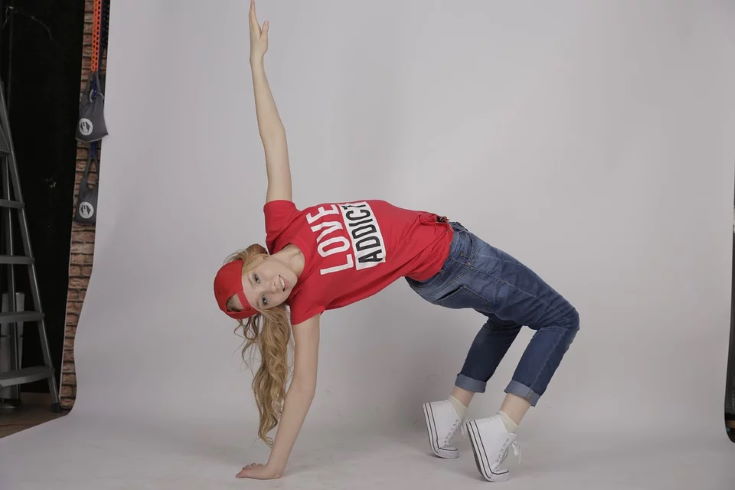 It is a great way to meet new people because it’s an excellent ice-breaker, but you can always dance alone if you feel like it. It is definitely something that can boost a person’s emotional health.

And speaking of boosting, did you know that dancing is a form of getting rid of negative emotions? When you dance, your entire body is being expressive, and when you dance freely, your mind disconnects from daily worries and focuses on the movements and the beat of the music in the background.

But even without any scientific evidence, dancing is known to improve emotional health as it can reduce stress and anxiety, boost self-esteem, and help fight off depression. And the best part about dancing is, ultimately, there are no rules. Unless you’re a professional dancer or you’re struggling to learn a particular choreography for whatever reasons, dancing gives you the chance to move your body without restraint so don’t let anyone ever tell you that there’s a right and a wrong way to dance.

Making the Best of it

The first thing you should always keep in mind when you’re dancing is that you’re supposed to have fun. So, if you have your heart set on making the best out of your dancing experience, consider the following tips: 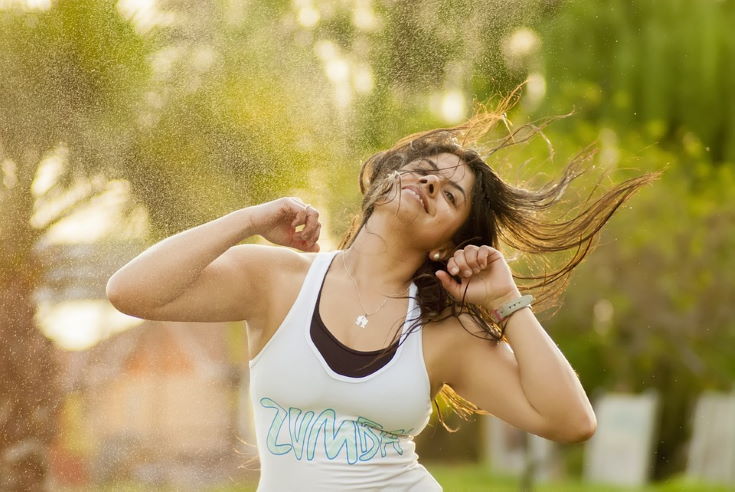 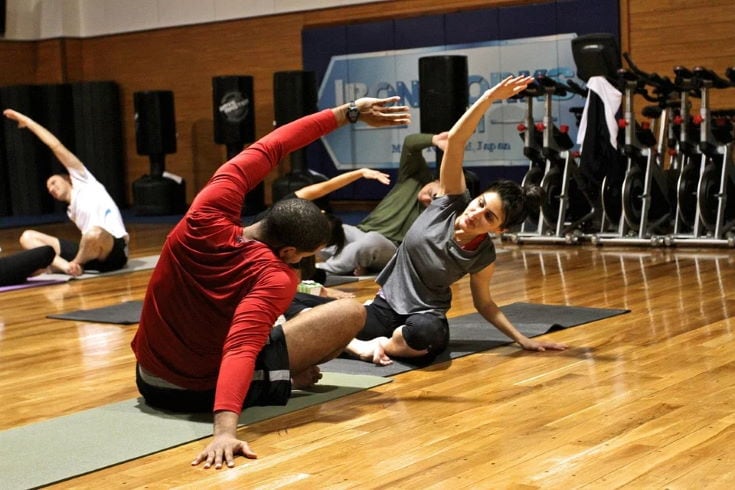 Dancing is amazing, because it feels good, looks good, and goes well. When you’re dancing, you are relaxing and training your mind and body at the same time, so you’re basically getting benefits from four different points of view.

Dancing will help improve heart health and make you lose pounds. It will also improve your mental state because it makes you happy and helps let go of negative energy. It is also a social activity that can help you meet new people or have fun with friends. But, ultimately, dancing will help you have fun and let go of your worries, even if only for a short while.