What Are Essential Oils? Earth In A Bottle Skip to content

​If you are new to the world of essences, then it makes sense that you would want to know what they are, let alone which ones are good for you and your family. Just randomly applying oils to your skin, food/water, or even air is risky for the general health of everyone in your household. Before you begin any type of health regimen, holistic or not, it is always good to know what you are dealing with before jumping in. The oils extracted from a large variety of herbs, shrubs, fruits, berries, flowers, and spices from every corner of the Earth are called essential. This is the simplest answer to this question. But, as with most things that are as delicate and powerful as these lipids in small dark bottles, there is much more to it than that.

​What Are The Uses?

These scents can be used for many things but only in one of three ways. They can be inhaled, ingested, or applied topically. Before you grab some oil and start putting it on a burn, you need to educate yourself on what oils you need and the best options for you. You should check out the extensive guide we put together for you here. Exactly where to find the essential oils you are looking for? It’s as simple as ordering it online or going to the nearest wellness store in your area.

It comes with five blends and five singles that are a wonderful place for anyone to start, and it has scents that any expert would be glad to own.

​How Are They Made?

​There are two ways these essences can be gathered. One is cold pressing, where the oils are almost snipped out of the host with a device that continues to prick them. This method is typically used for citrus oils. Then there is the distillation, which is a long complicated process that uses a pressure cooker, a long hose, and some water. 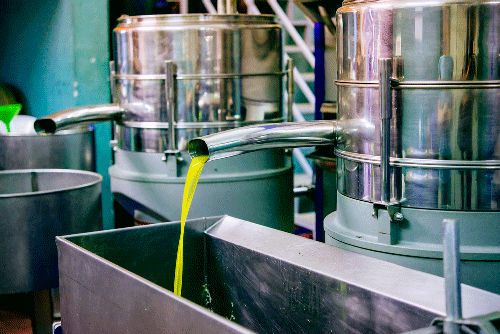 For distillation, the steam rises through the host plant, say lavender, and picks up its essence, which is steam with water, until it is cooled off, and collected in a beaker. Oil is hydrophobic, so it separates from the liquid, and, as a result, we have the volatile oil that is lavender.

When we want to learn about something it’s always a good idea to go to the very beginning for a better understanding of where the industry is at today. No one is sure who is the first civilization responsible for extracting the first oils from plants but there are drawings in French caves indicating that aromatherapy has been used for medicinal purposes since prehistoric days. 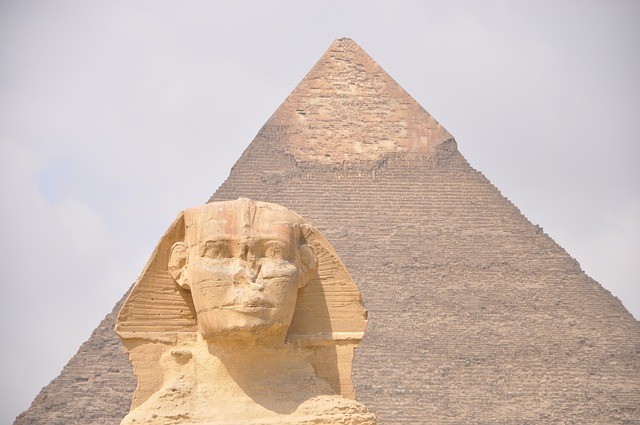 The Egyptians have been using the healing powers of oils since 2,000 BC. From there, it was introduced into Greek, Roman, and Jewish cultures via trade and war. Hippocrates, who is considered the father of modern medicine studied and wrote about more than 300 plants and their oils. His writings aren’t the first either. 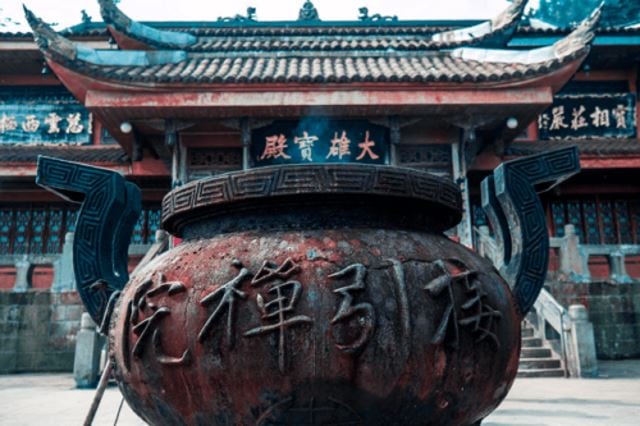 A ruler named Shennong who lived approximately from 2737-2697 BC was known to have been the first to utilize the use of herbal medicines in China. Today, his studies and texts surrounding herbal remedies and scents oils are prevalent in modern Chinese medicinal practices. The Chinese culture is thought to be one of the most “prolific” in the contemporary world of aromatherapy. 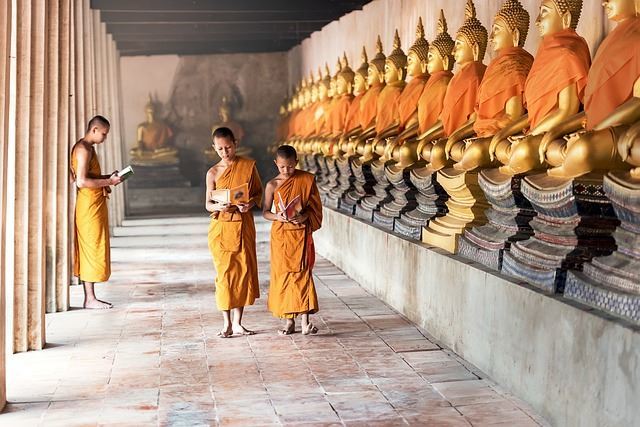 In Indian Ayurvedic healthcare, oils have been at the center of the practice. Unlike Westernized ideologies, Indian healthcare revolves involves the spirit and philosophy with the practical side of healing. In India’s most revered book, The Vedas, there are more than 700 scents mentioned for use in religious ceremonies and therapy. 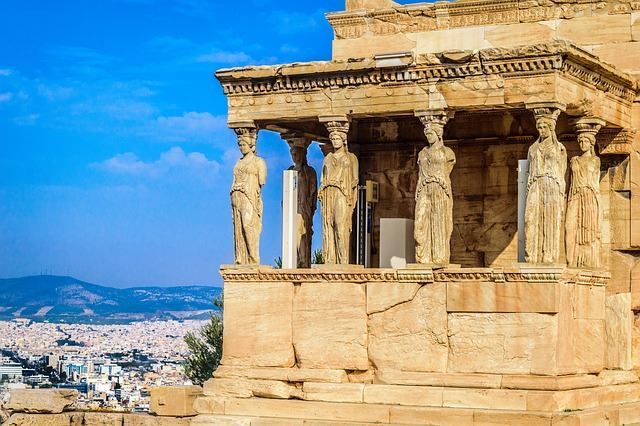 The Greeks learned about oils while trading with the Egyptians, and the Romans picked up the practice from the Greeks. By the time the Middle Ages rolled around, the Catholic Church forbid the use of essences because they considered it to be black magic. Yet monks and others risked their lives to research the use of herbs and extracts.

​Push forward to the 1800’s, it is when the use of volatile oils by pharmacies spread across England, Germany, and France. In 1887, the first recording of a lab test was completed in France, where a good deal of the flowers used to make the oils was grown.

At the beginning of the 20th century, the natural effect of these perfumes was noticed by a French chemist who accidentally burnt his hands. He found that after one use of lavender oil on his burns, the spread of gas gangrene stopped and his hands began to heal. Due to this, oils were used to help treat patients in the Indonesian war where they were found to stave off infection.

​Contemporary European doctors will offer their patient an opportunity to treat certain ailments with an aromatic oil, which are sold at pharmacies.

In short, these extracts come from every corner of the world, distilled or pressed from plants, fruits, and flowers, that have a world of healing benefits when used correctly. With a great oil collection offered by popular brands online, you’ll be able to learn a lot without spending a fortune on every single oil.

I hope that you enjoyed this little lesson on the origin of scented plants extracts and their uses. We would love to hear from you so please comment below and share this with your friends.